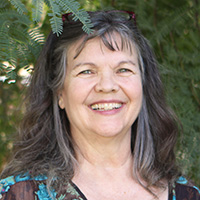 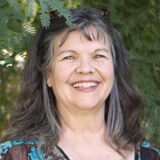 Ms. Cindy’s two daughters are grown. They moved to Arizona in 2004 from Oregon and lived in Santa Monica prior to that. They reside in Ahwatukee. Her wonderful husband has a grown son. They met while volunteering in a local food bank. She enjoys volunteering on weekend trips to Mexico. Travel, outdoors, lakes, oceans, trees, mountains, hiking and Disneyland are things she enjoys. She loves children and enjoys the exploration, energy, humor and enthusiasm they bring to life. Hanging out with family and smiling are some of her favorites.